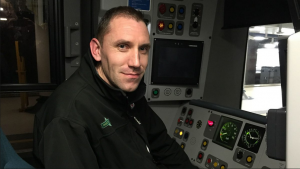 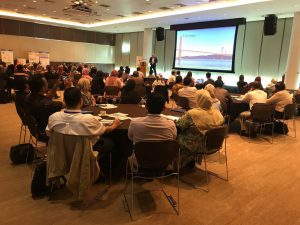 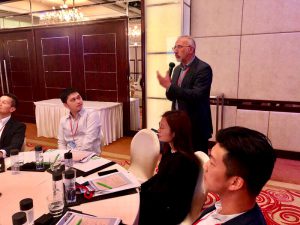 2 thoughts on “The power of positivity, of space and of images”