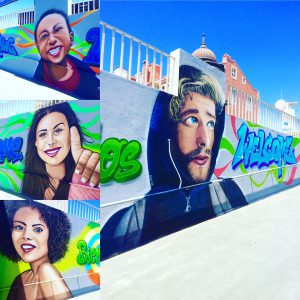 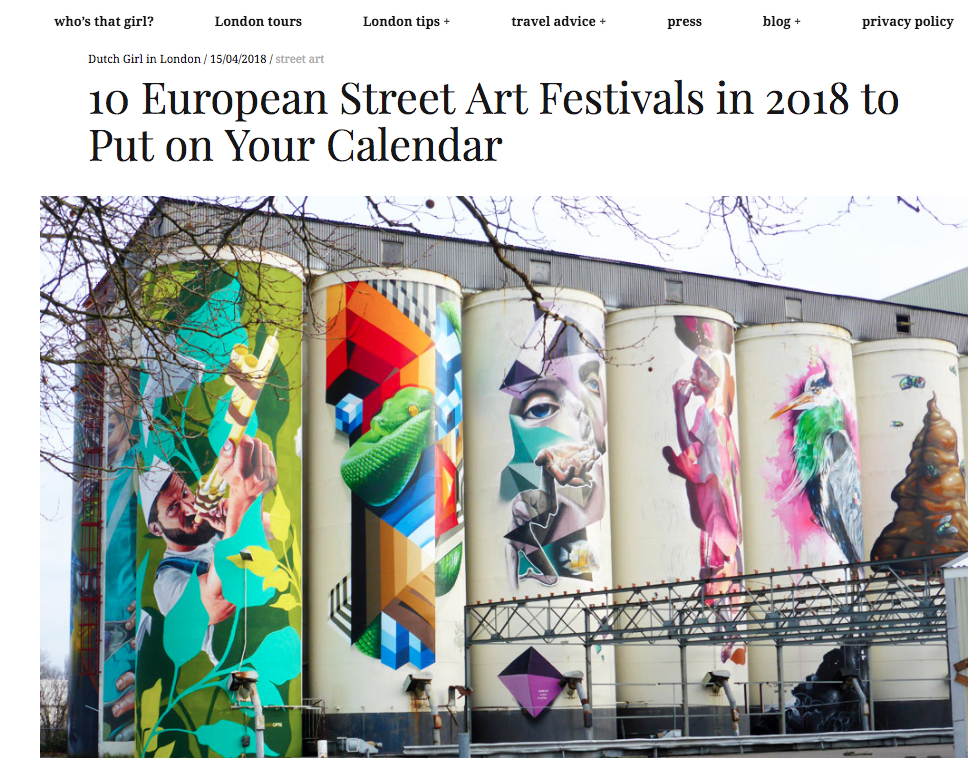 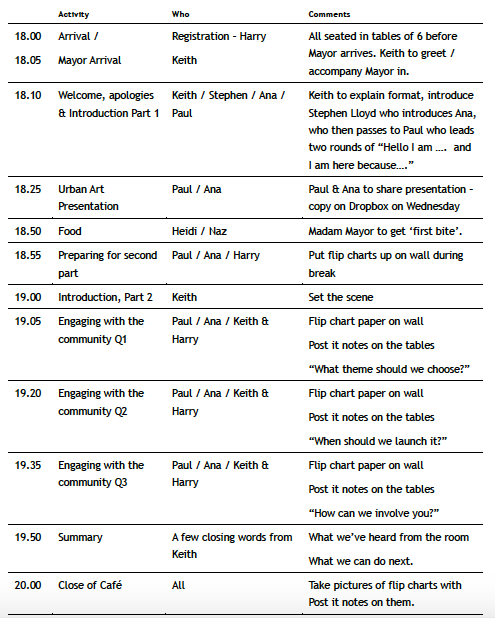 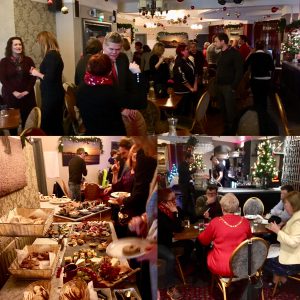 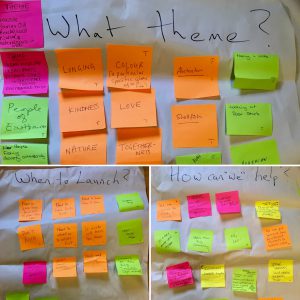 Prime Minister Blair, ahead of the 2001 General Election It was an interesting and Westminster focused week. A chance to see first hand whether more than a decade on the aspiration of making Britain a learning society had been realised.

Monday, I was a guest at a Cabinet Office Knowledge Cafe facilitated by David Gurteen; Thursday, I ran a workshop* at the Department for Education on knowledge capture and retention.

At the Knowledge Cafe there was a nice mix of people from across the Civil Service. The 40 or so, assembled by Susan Chan of The Cabinet Office and hosted by Roger Smethurst, Deputy Director and Head of Knowledge and Information Management at the Cabinet Office were discussing:

How can we more actively share knowledge in the workplace?

The Knowledge Cafe format encourages conversation (it’s David Gurteen’s mantra) asking as it does for three rounds of conversation after an opening round of 2 minute introductions. For some the lack of any obvious outcomes is a source of frustration, for others its a liberating way of discussing a topic of interest and testing your own hypotheses.

I found myself in conversation about the diametrically opposed tasks of promoting voluntary transparency across government while protecting the exemptions of the Freedom of Information Act.

We discussed the difficulties of establishing Twitter dialogue and of being tied to SharePoint.   Everyone had a tale to tell about lack of handover time when being faced with a new assignment. Few seemed to have heard of Collaborate the internal government social media/chatline.  To a man (and woman) there was disquiet over the abandonment of the Local Government Agencies Community Network.

Yet the vast majority had concerns about potential loss of knowledge when organisations downsize and move to more flexible and generalist working.  This was a theme that was to resurface on Thursday.

‘I spent the morning waiting for a login…’

The dozen or so people who attended the 2nd of 3 knowledge management expert sessions held at the Department for Education were drawn from Policy, Administration and Delivery. My topic:

capturing and exploiting critical knowledge in Department for Education

An exercise I’ve found works really well when trying to get to the bottom of what critical knowledge looks and feels like is to ask people to think about a time when they needed to know…. Often mundane administrative issues (a good handover/briefing pack being rendered ineffective by lack of access to a system) get in the way! This slide gives you the narrative.

A variety of frustrations were aired as well as great examples of good knowledge sharing practices. And yet so much revolved around the need for signposts and people acting as knowledge hubs – knowing who to go to being as important as knowing where to look. The discussion really came alive when the delegates split into three groups to work through one of these questions.  Some of the learnings:

Revision of the Government Knowledge & Information Strategy has sharpened the focus on the need for effective knowledge capture and retention.  That needs the active support and participation in the business areas (not just in the Knowledge and Information Management Professionals across government) for this to happen and for continuous knowledge harvesting to become ingrained behaviour.

There is still some way to go before Tony Blair’s vision is realised!

A quote from Ruth O’Keeffe District and County Councillor.

Thanks to many volunteer tweeters an account has been published of the inaugural Knowledge Cafe: making use of surplus food held at Le Magasin Lewes on Monday 24th September 2012. A fuller account of the meeting is available as a Storify record.

It was a chance to learn how London is using surplus food and feeding those who are struggling; to discuss how the PlanZheroes project has worked in London and to see if the conditions are right for it to work in Lewes and beyond.

Here are some of the highlights:

Plan Zheroes (PZ) are the ‘community noticeboard’ of donors and recipients of surplus food. They are not for profit and a core priniciple is that they do not charge either for the acquisition or provision of surplus food.

Background to the meeting:

This came about following a chance meeting between a resident of Lewes (Paul J Corney) with Maria Ana Neves one of the co-founders and inspirations behind Plan Zheroes a citizen led movement to help use surplus food in London.
After a 3 month awareness campaign (use of social media, direct and targeted mailings to schools, centres of worship, publicans, gp groups, charities, volunteer groups, restaurants and hotels), it was decided to hold an open evening (a Knowledge Cafe) to look at what Plan Zheroes had acheived to date in London; whether a need existed in and around Lewes and finally could a Plan Zheroes style operation work here.

It is important to note the tacit and often explicit support of Lewes District Council Officials, Councillors and Transition Town Lewes (a number of whom were at the meeting).