It’s been a tough 12 months as we’ve all come to terms with isolated living. For many it’s seen personal relationships flourish while more have witnessed them collapse.

Help yourself in order to help others

A few weeks back on LinkedIn I put up a post “Put your oxygen mask on before helping others...” which attracted a lot of comment. I’d written it after a conversation with a friend who is a very perceptive relationship therapist. She and I had talked about the effect of Lockdown Fatigue and I was drawn to a comment she made:

“…we’re missing out on the life-affirming impact of seeing our value reflected back at us through the eyes of our friends, family, work colleagues and clients.”

What followed via LinkedIn chat was a very thought provoking discussion about #distributedworking and the need to develop some form of virtual peripheral vision.

Luis Suarez who many of you will know commented:

Yes, there is no substitute for the F2F interactions. We would always need them. After all, we are social creatures who crave for a strong sense of belonging and bonding, but through ESNs we’ve definitely being able to augment a different kind of interaction, just as powerful: conversations.

eating scraps from bins in Austria

These conversations came back to me as I heard the sad news this week of the passing of Lotti Henley one the people I featured in the ‘most admired’ section of my site. Here’s what the Mayor of London said about her a few years back:

‘…an 86 year old war hero; an Austrian aristocrat who was forced to eat scraps of food from bins to survive during the Second World War...She says her lasting memory of hunger is the motivation behind her new campaign, Plan Zheroes, which aims to link up hundreds of shops, supermarkets and other food outlets across the capital with local charities in need of free food.’

Lotti was a person who made it difficult to say no to, a truly unique person.

Here’s a moving montage of her life in pictures put together by her grandson.

I’ve spent much of the last couple of months balancing commitments. People often talk about work / life balances; for me the boundaries have become so fuzzy over the last few years as I’ve got older and have the ability to make a choice of where to spend my time.

I regularly get asked at dinners (when we were able to attend) haven’t you retired yet? What this year has taught me at least is to devote time and energy to those who don’t drain you of it!

Which is why I’ve found the “in conversation with…” sessions I’ve been conducting each week with a member of CILIP so rewarding. I hope to do some of the stories justice in a couple of month’s time when I host the 2nd Presidential Debate alongside award winning journalist and best selling author Kate Thompson.

I was delighted to have been invited to be the launch ‘act’ for the KM Lobby a program of Pioneer Knowledge Services hosted by Ginetta Gueli, Monica Danese-Perrin, and Edwin K. Morris M.S. We spoke at length about the importance of KM Chartership and Standards. It was a fun 45 minutes which is available here 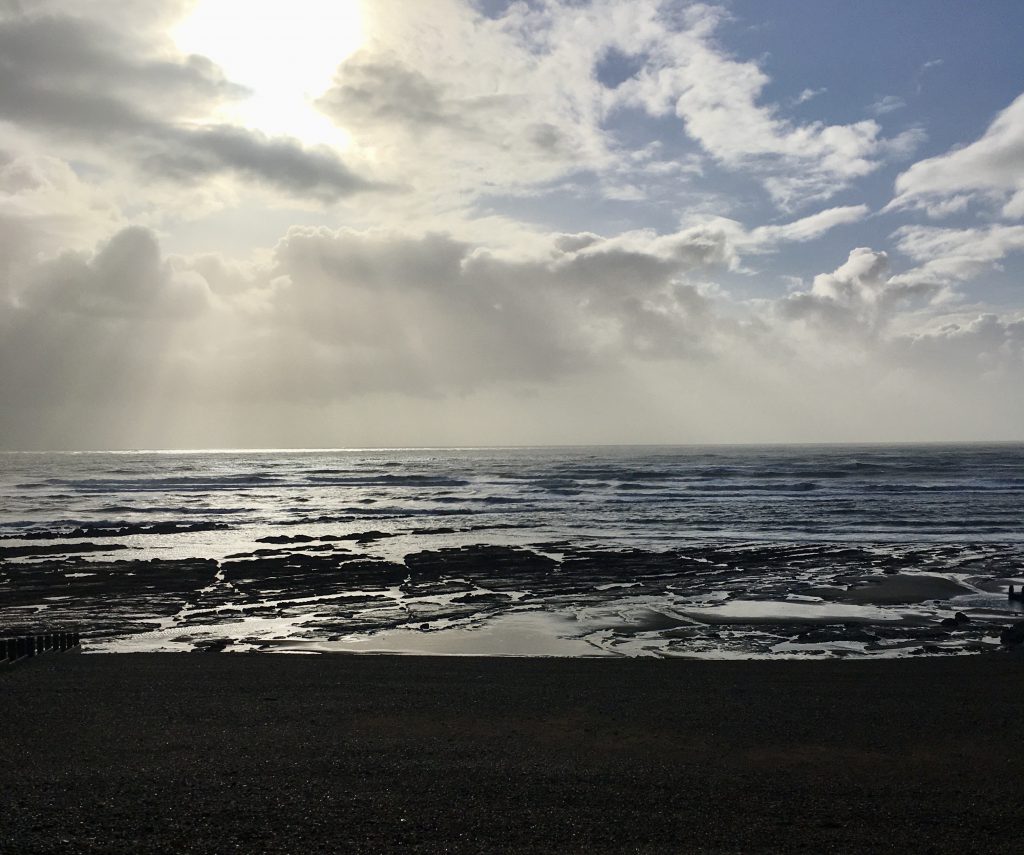 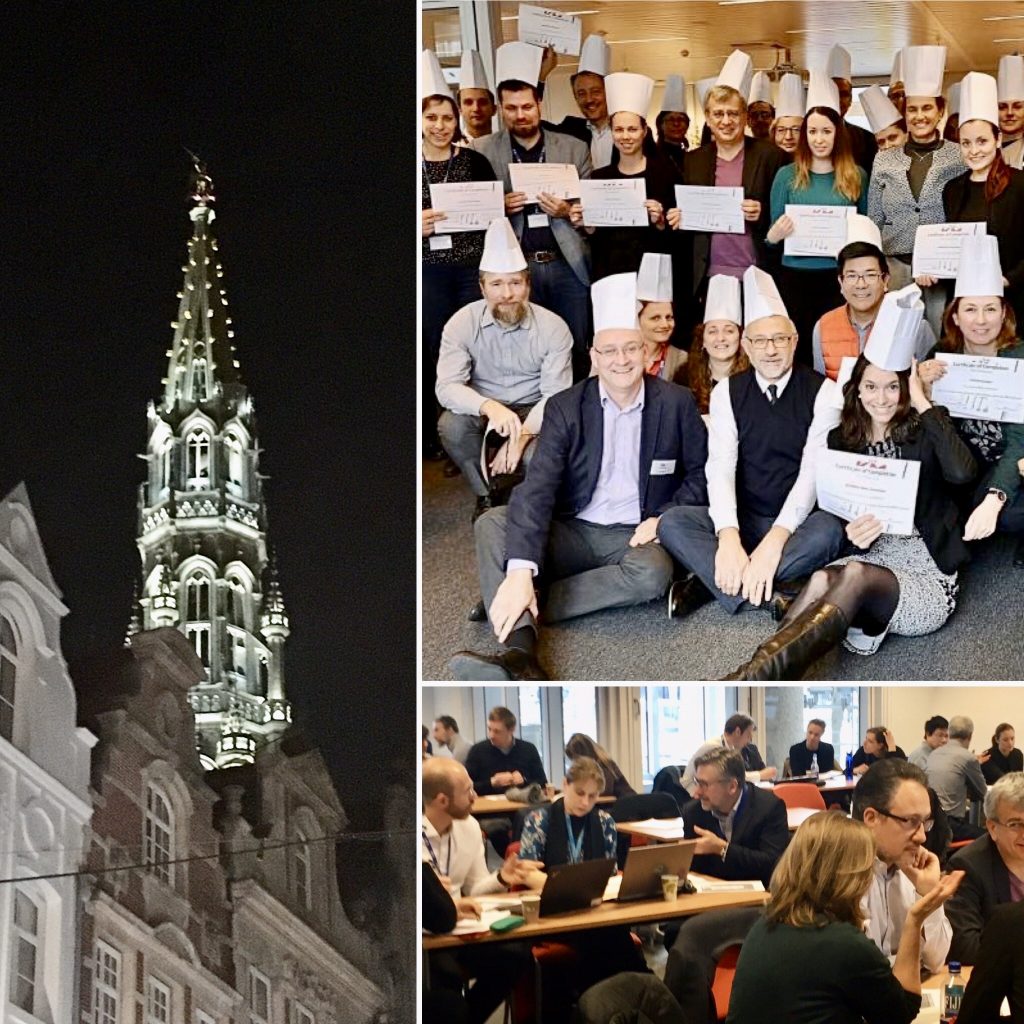 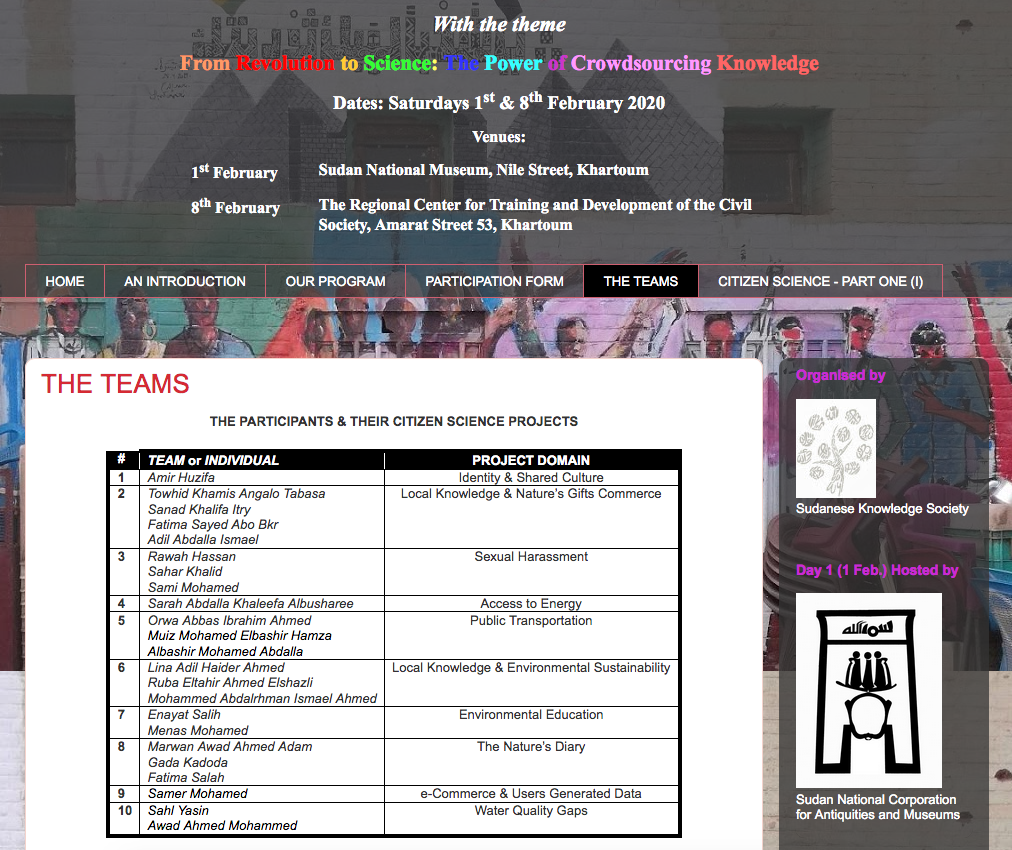