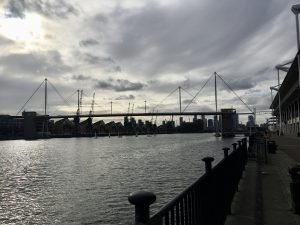 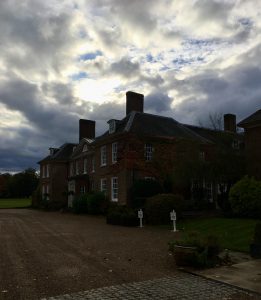 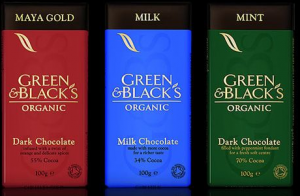 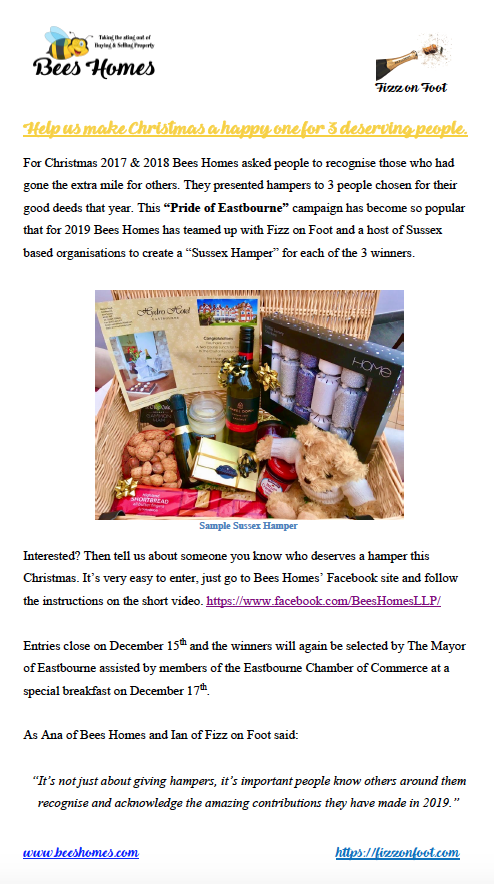 Growing up, one of the chores I associated with holidays was the sending of postcards to family and friends. With no social media or smart phones, we kept in touch via letters and cards.  Yet the postcard is still highly effective as it is a tactile, non-technological and versatile object.

Here’s a few examples of how I have used it over the past few years:

Often at big events (especially the annual corporate ‘show and tell’) delegates leave with a list of to do’s that few will get done! At the conclusion of the annual gathering of country heads of a large global charity the delegates were given a postcard with a picture of the venue for next year’s event (in this case) Mexico City.

They were asked to write a postcard to themselves saying what they would have done by the time they arrived for next year’s gathering.

Here’s the instructions we gave them:

Its 2013 and you are in Mexico at MM13.  Imagine you are looking back on a successful year.  Write a postcard back to yourself or a friend. Describe a couple of events that took place; things you achieved; things you are proud of. As part of an enquiry into the Evolving Role of the Knowledge Manager my colleagues and I at Sparknow wanted to get KIM professionals to chart how their working life has changed over the decade.  So we asked people at the Henley KM Forum to fill in a postcard to themselves to show what’s changed.

Hello, we’ve almost forgotten how to pick up the phone or walk over to speak to people.  We spend a lot of time sending “texts” from our phones and reading about our friends’ activities from their “electronic” Facebook page.  It can be quite lonely at times.   Vicki.

To capture takeaways from an event I was one of the speakers at the inaugural event in Khartoum of the Sudanese Knowledge Society in 2012.

The organiser’s challenge: how to get people to complete an evaluation without filling in a big form at the event while creating an embryonic community?

The solution: take a group picture and then send it to all the delegates as a virtual (PDF) postcard and ask them to share their takeaways from Khartoum.

Here’s the format we used for the takeaways and one of the points made:: I found strange: being asked to opine on subjects at a moment’s notice without any briefing; the sanguine acceptance of ‘Africa time’; being called an Australian; and wearing a cap and casual clothes to run a workshop (the closing session).